The Northern Lights were Spectacular in the Icelandic sky yesterday 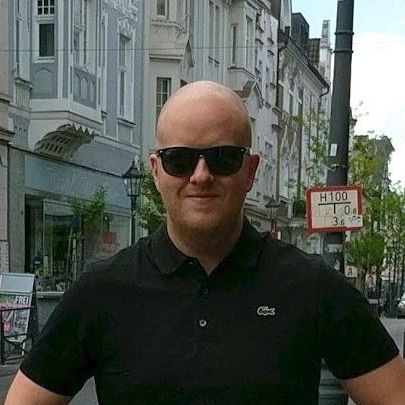 The Northern Lights, better known as the Aurora Borealis, are one of nature’s great displays, a mysterious multi-colored light show in the sky that seemingly appear out of nowhere.

The Aurora appears when charged particles from the solar flares fly across space and strike the Earth's atmosphere, causing them to light up. They are mostly green but, during stronger displays, they might also have pink, red, violet and white colors.

Yesterday was one of those nights where the wondrous glow appeared in the sky over Iceland, moving with twists and swirls in a beautiful dance.

The lights are one of Iceland's main attractions and many, both locals and tourists, were stood outside last night in the dark, observing the great spectacle with awe and amazement.

Instagram user @domnicsmithy was located at the Borealis Hotel in the south part of Iceland. Armed with his camera, he captured these stunning photographs. 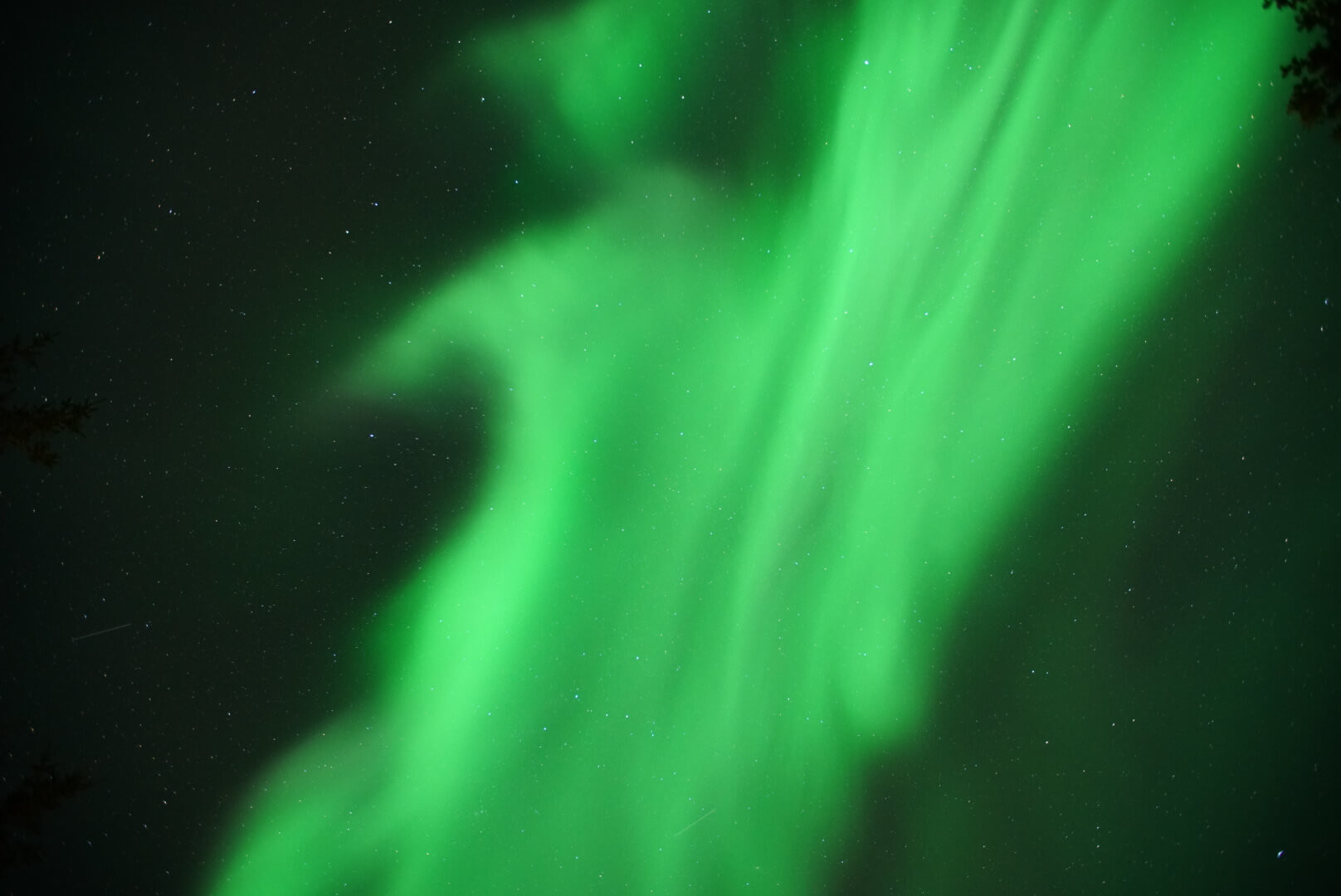 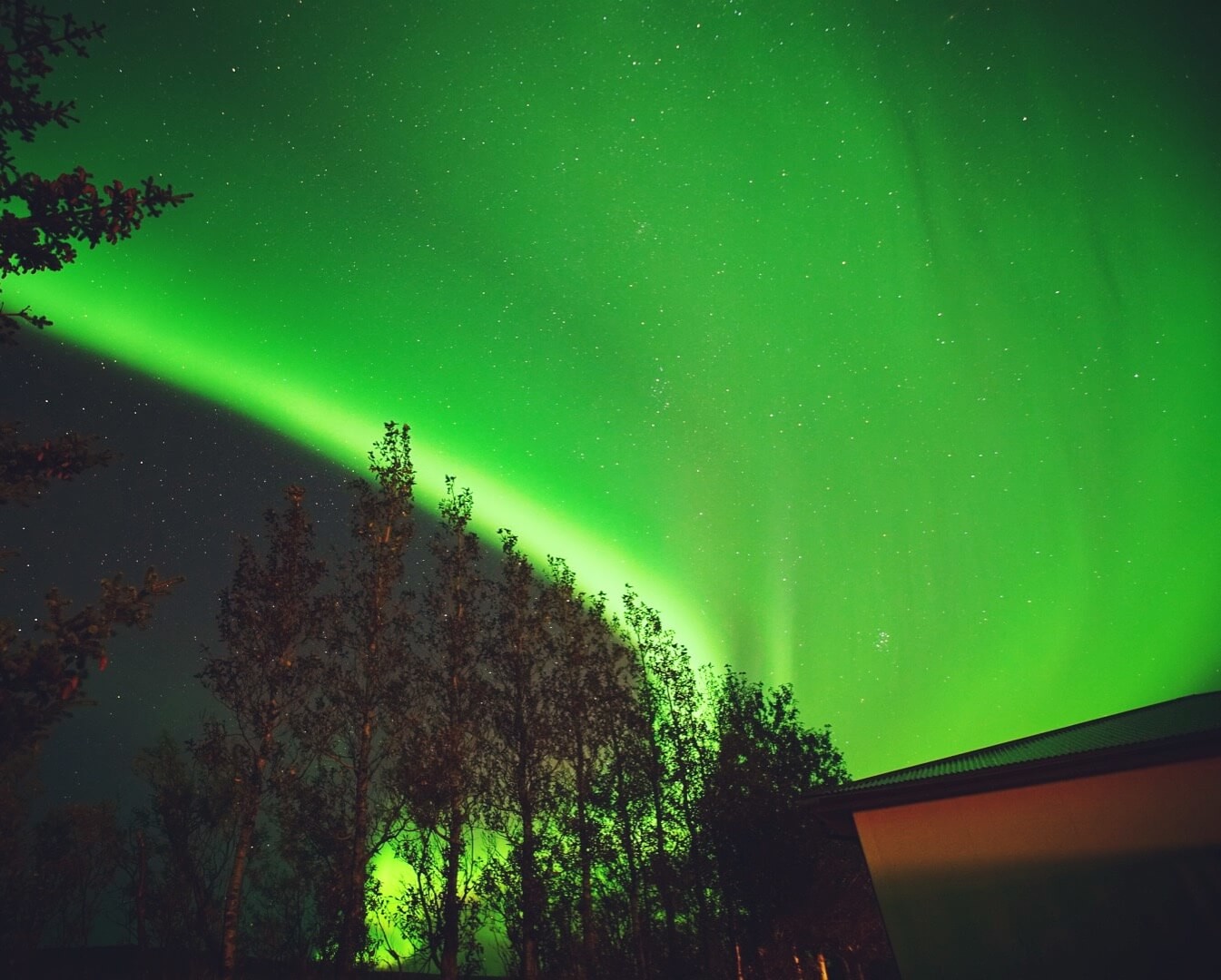 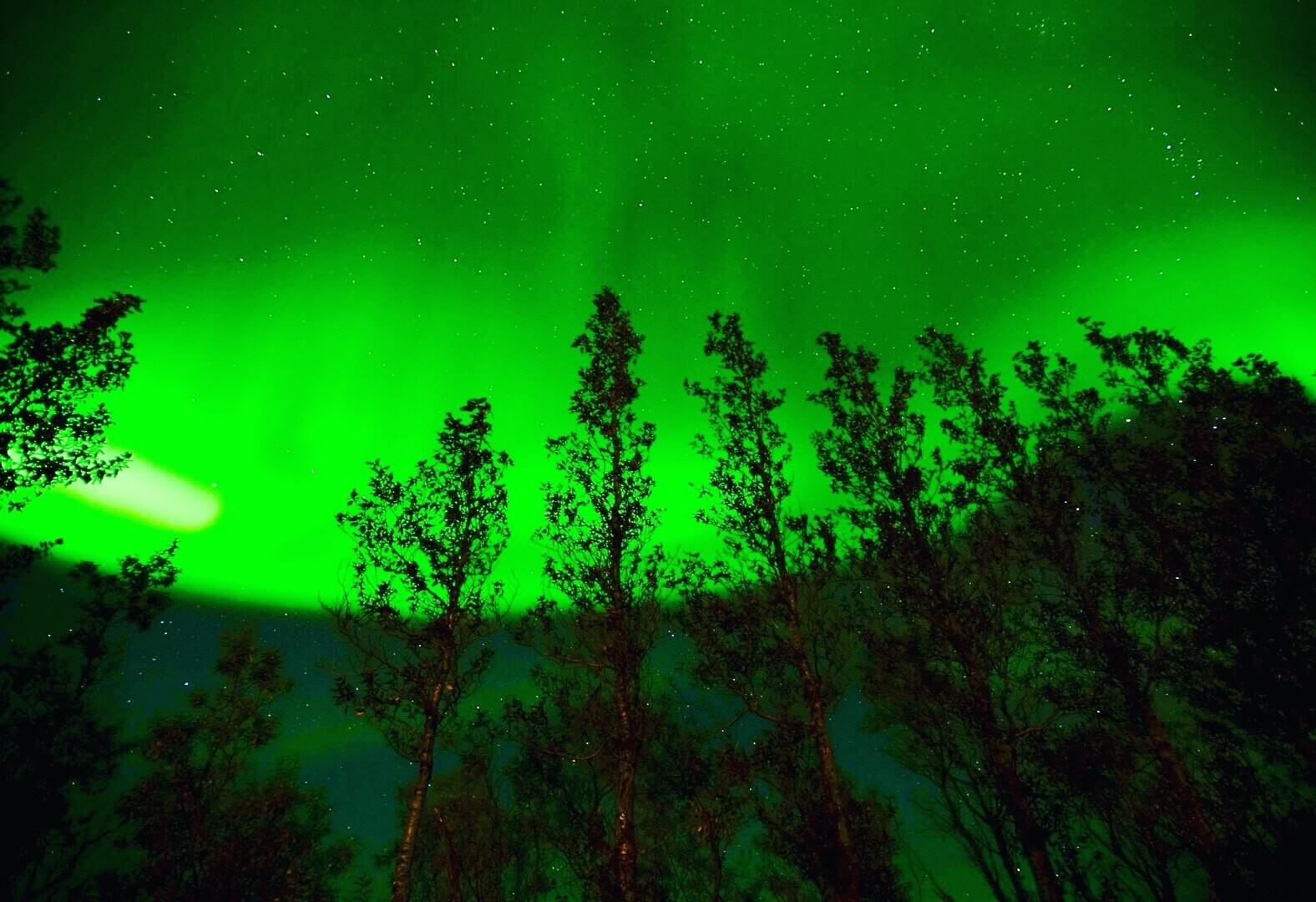 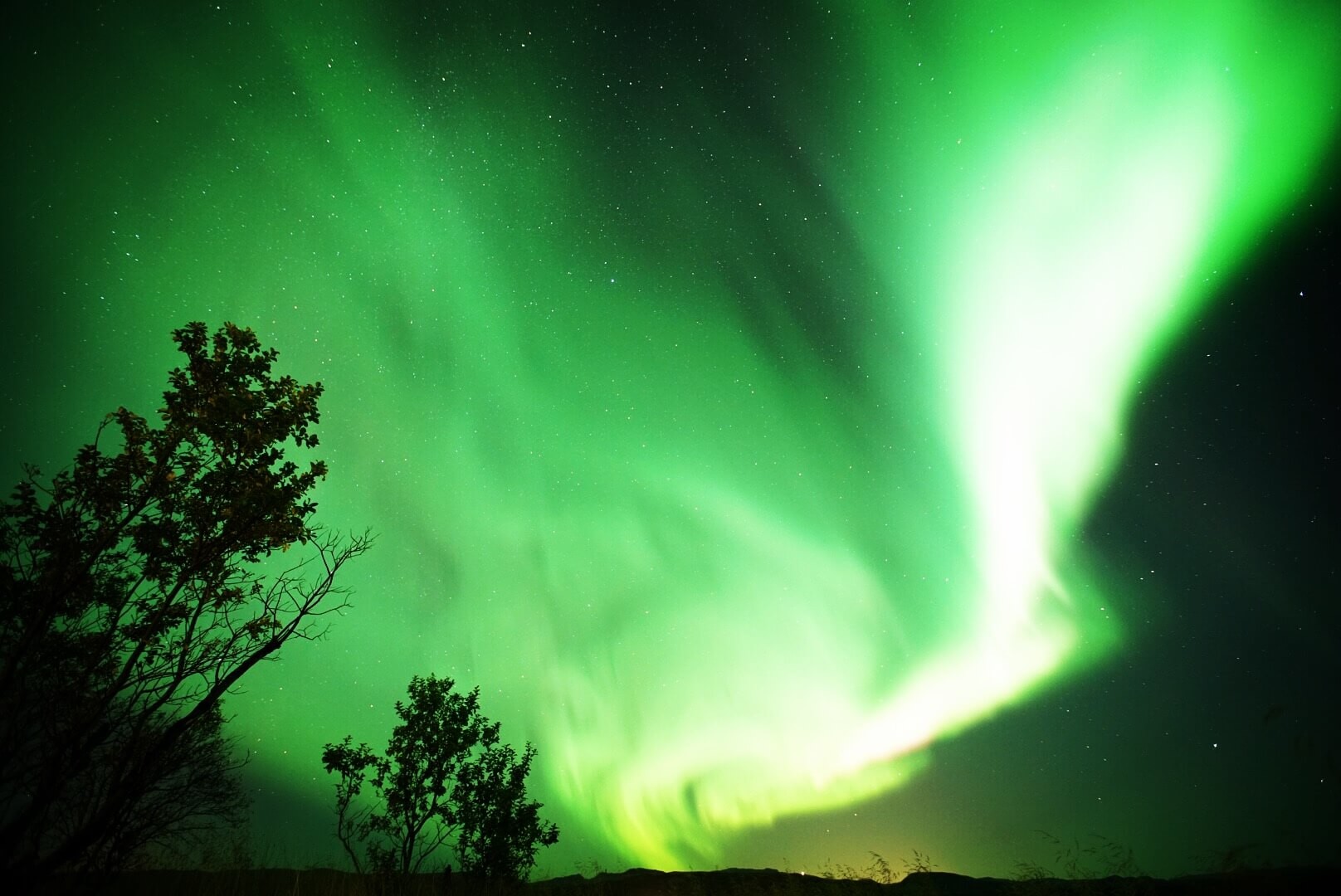 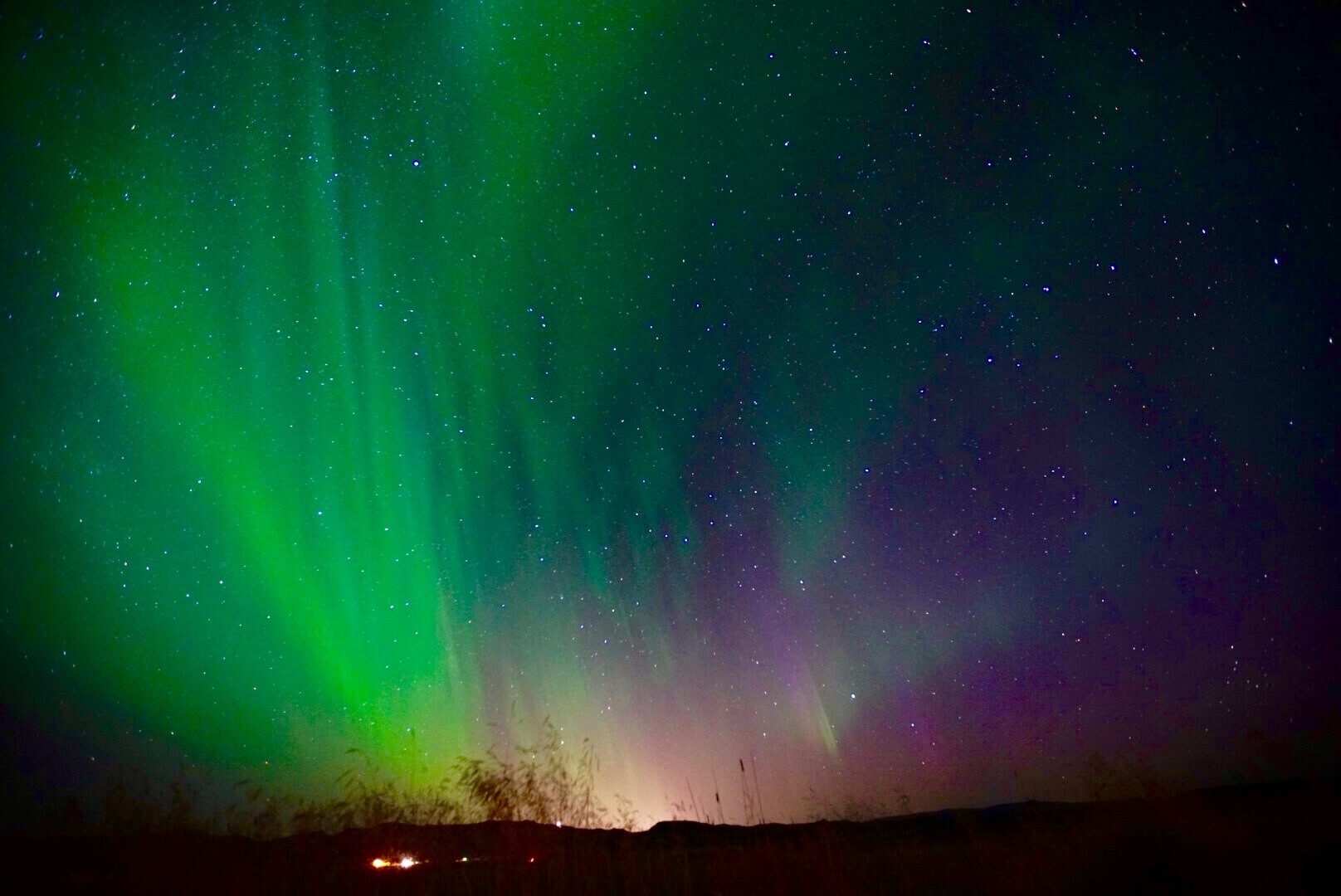 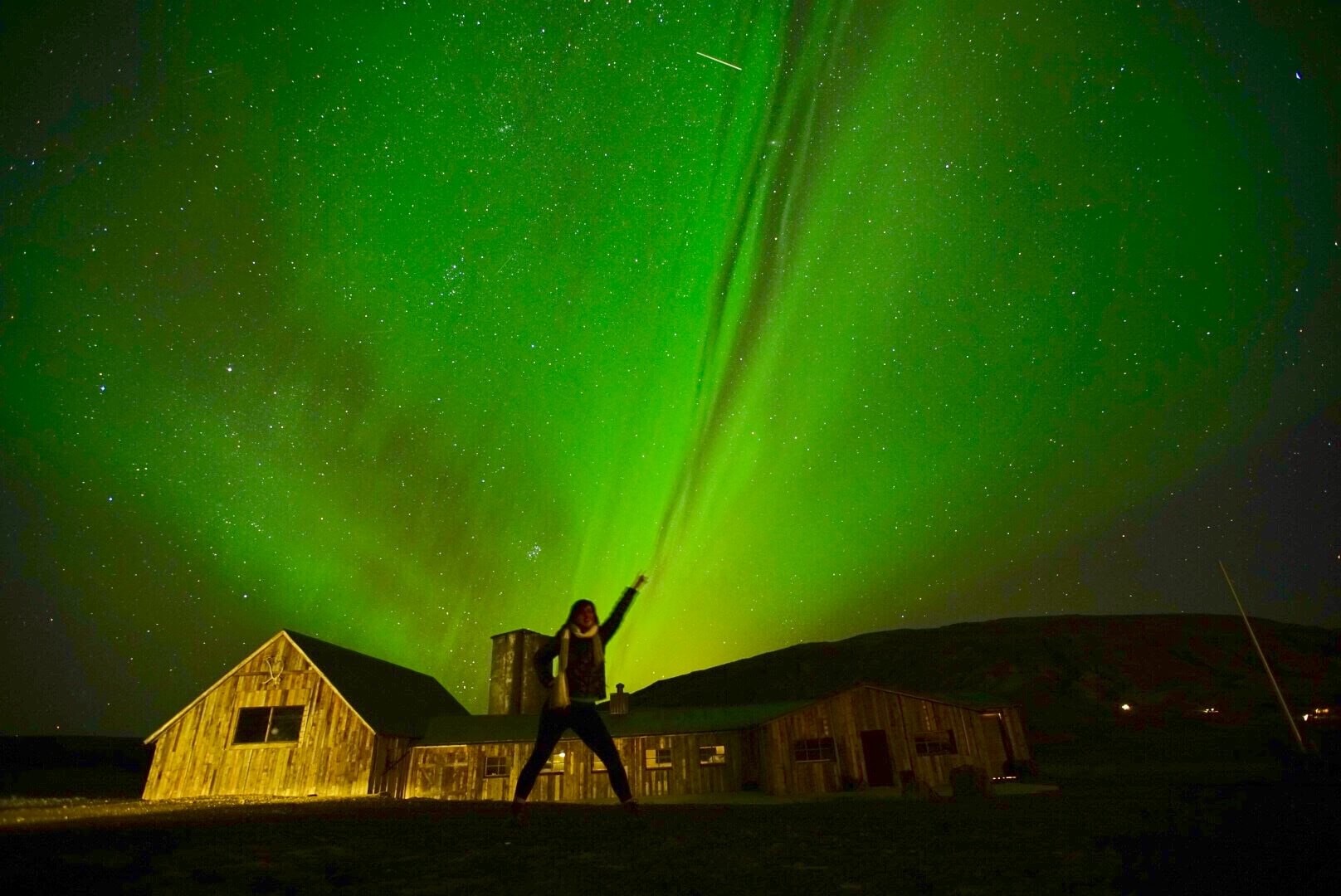 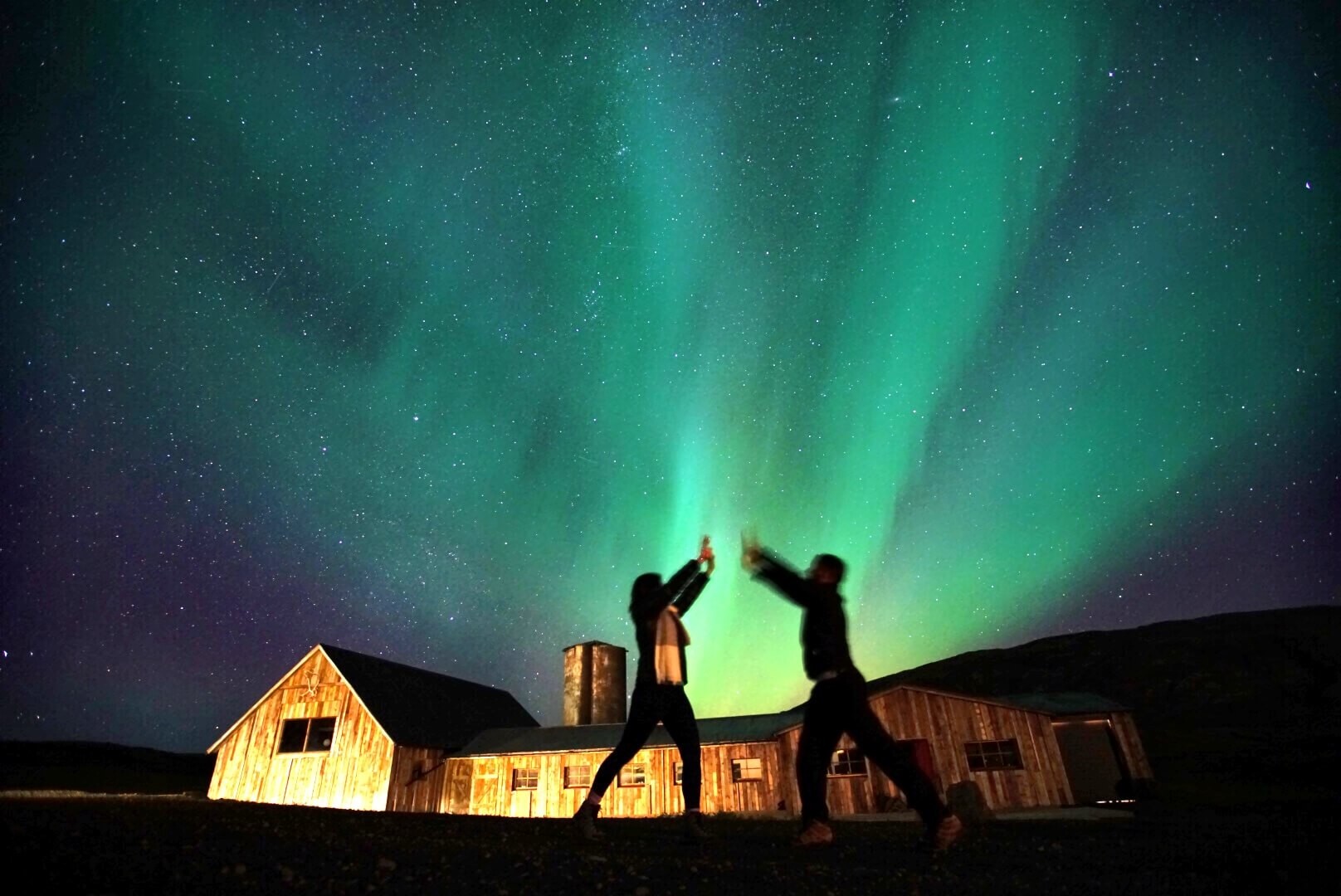 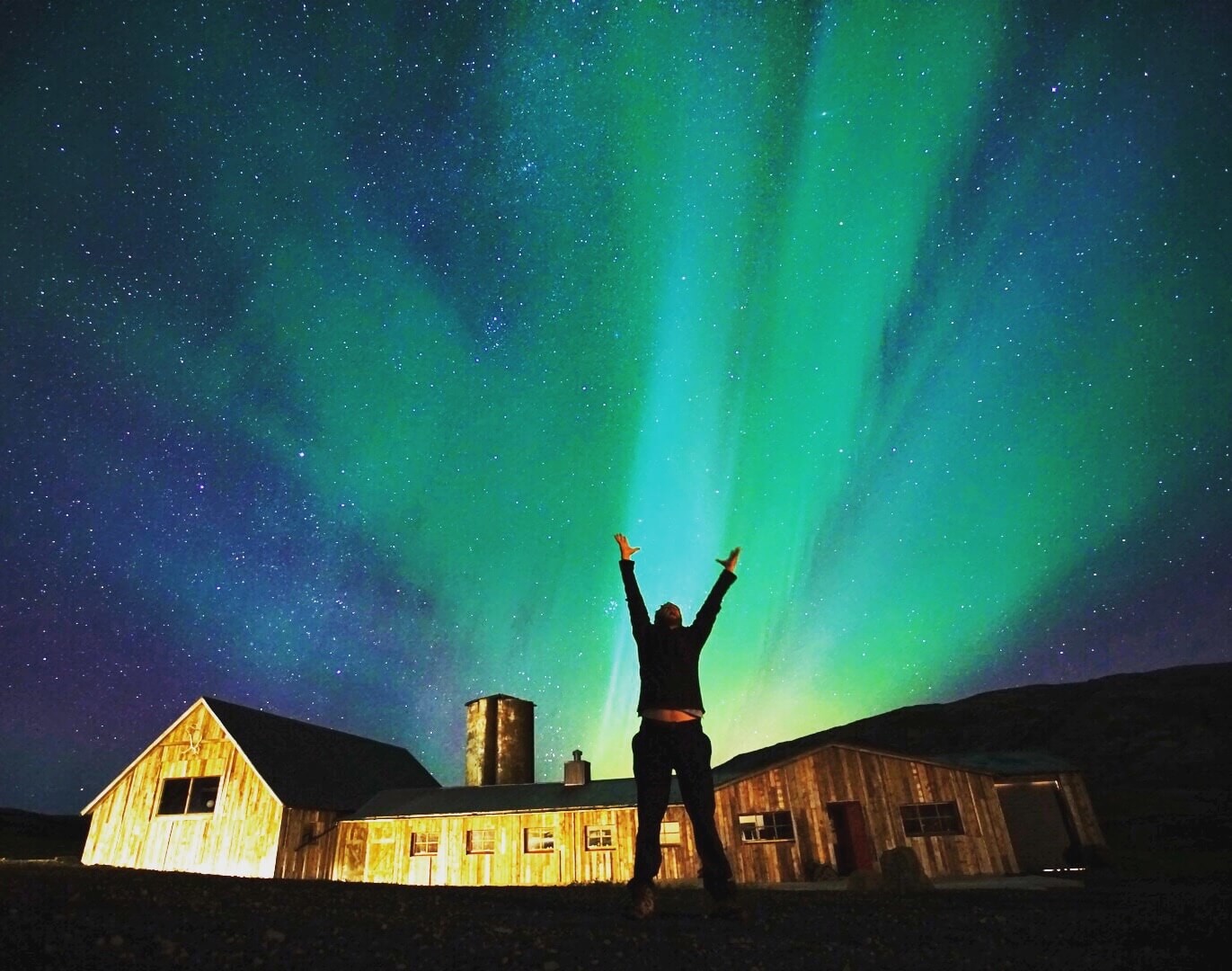 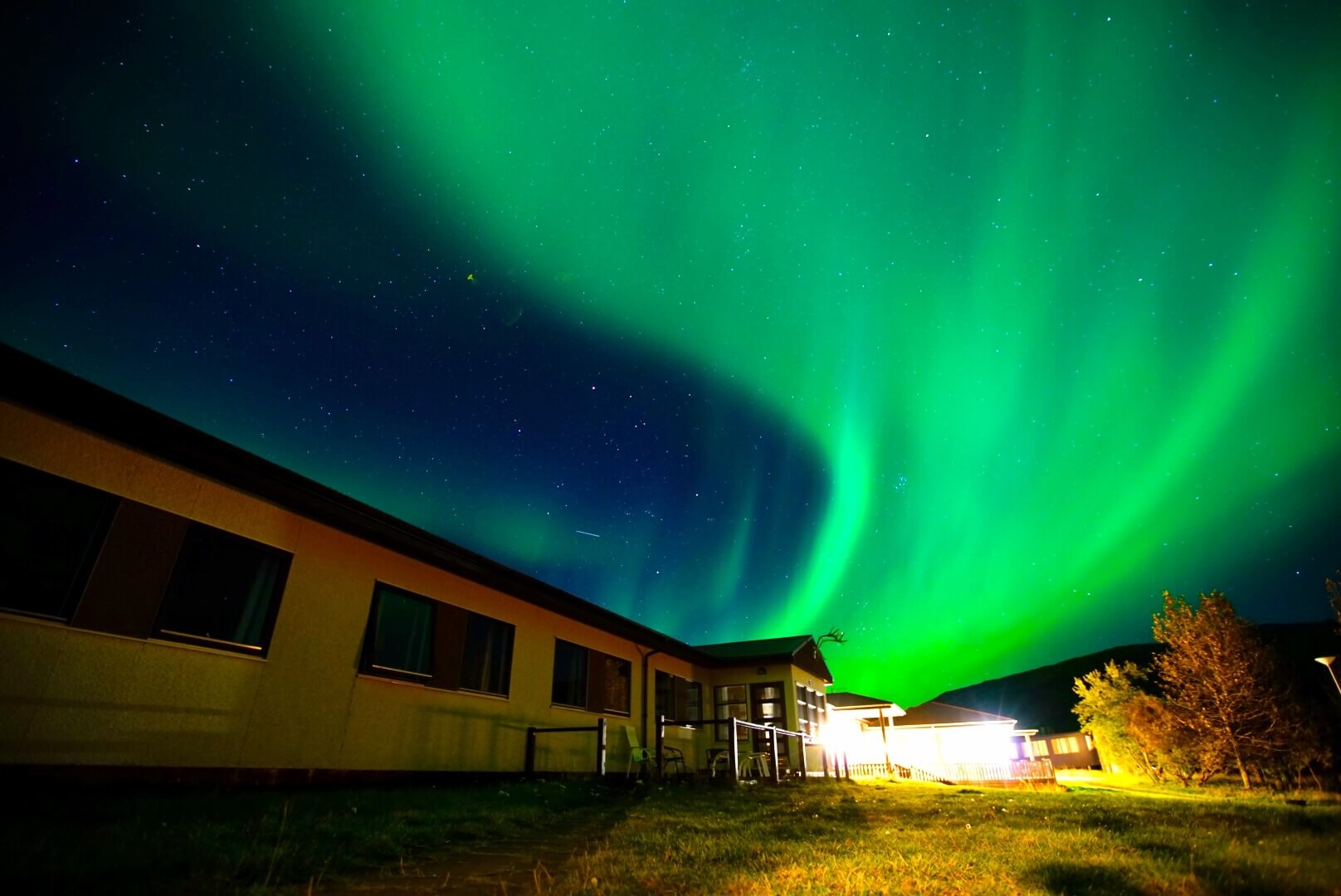