Rúnar Þór Sigurbjörnsson
09. Dec 2015
(Updated: 19. Aug 2022)
· 3 min read
Jump to chapter
A guide to Iceland's most unusual museum, the Icelandic Phallological Museum, or in short... the Penis Museum.
A sort of Louvre, but for Penises
The Penis Bar

A guide to Iceland's most unusual museum, the Icelandic Phallological Museum, or in short... the Penis Museum.

Sometimes referred to as the member, pecker, schlong, willy, Peter, warrior shaft, hot rod, woody, mutton dagger, baby-arm, chopper, disco stick, Johnson, King Sebastian, Longfellow, Conan the Barbarian, the manhood, Luigi, schmeckel, little soldier, twinkie, thunder sword, phallus or just wee-wee, the penis is the male reproductive organ, one of the main ingredients in the process for making a baby, along with the female reproductive organ better known as the vagina, pink fortress, cave of wonders, bearded oyster... oh, I'll save that for another post.

This post is about the mighty penis, or more specifically the Icelandic penis. There's nothing naughty about it! The penis is a result of natural evolution and one of the most important organs in the entire circle of life. It's a fascinating thing and most definitely my best friend during those cold, lonely winter months.

A sort of Louvre, but for Penises

In downtown Reykjavík, there stands a humble establishment, a true testament to the glory of the male organ of love, the Icelandic Phallological Museum, simply known as the Penis Museum. To my knowledge it is the only penis museum in the world, and if there is another one I would very much love to hear about it. 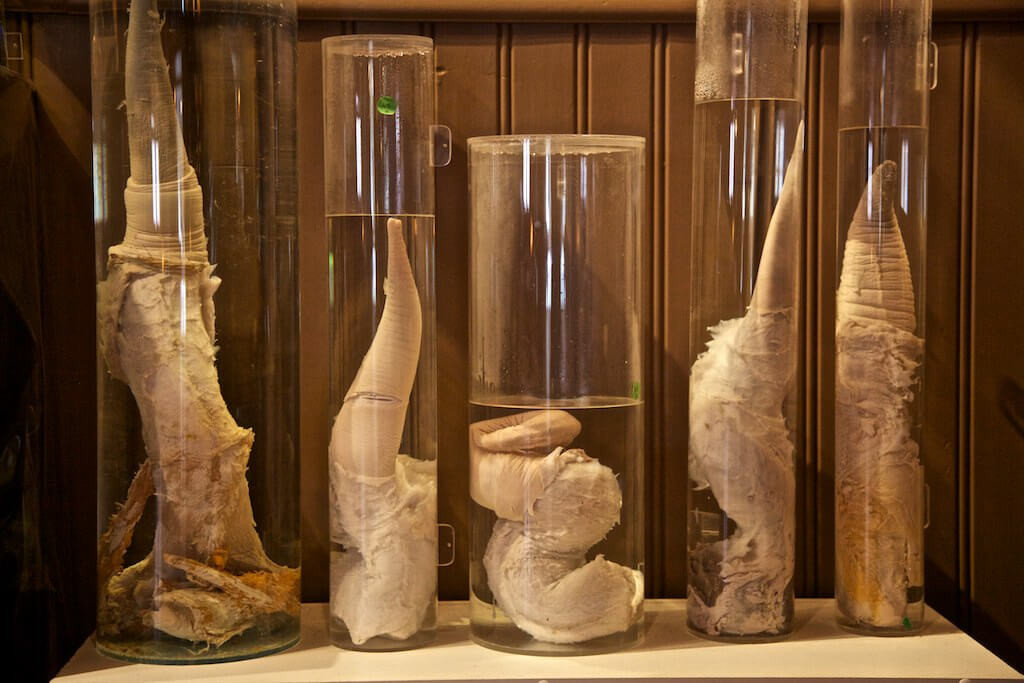 It all began on a rural Icelandic farm with the simple act of handing a young boy the penis of a bull to be used as a whip for the animals. The young boy in his older years worked as the headmaster of a secondary school in Akranes where he came into contact with a bull's penis once again, and the idea slowly came into fruition with continuous contributions of whale and other mammal penises as jokes by his co-workers. A collection began to form and soon this man, Sigurður Hjartarson, was the proud owner of over a dozen phallological specimens. 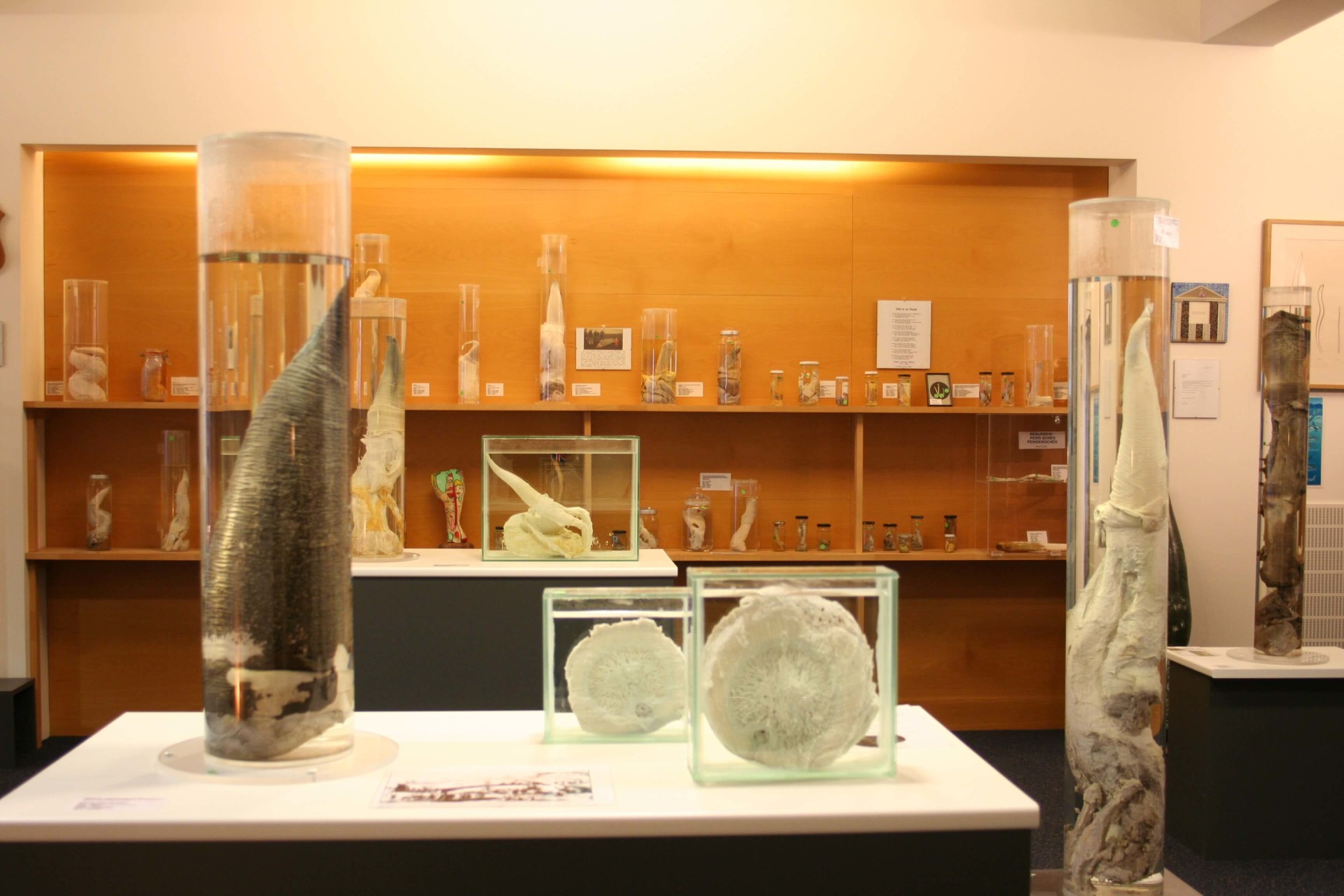 In 2004 the museum moved to the town of Húsavík, Iceland's whale watching capitol and remained there for seven years until, under the direction of a new curator, the museum moved its entire collection from Húsavík to the busiest part of Iceland, downtown Reykjavík.

Today the Phallological Museum houses over 200 penises and penile parts from creatures such as sperm whales, elephants, polar bears and even one given to it by a human donor. 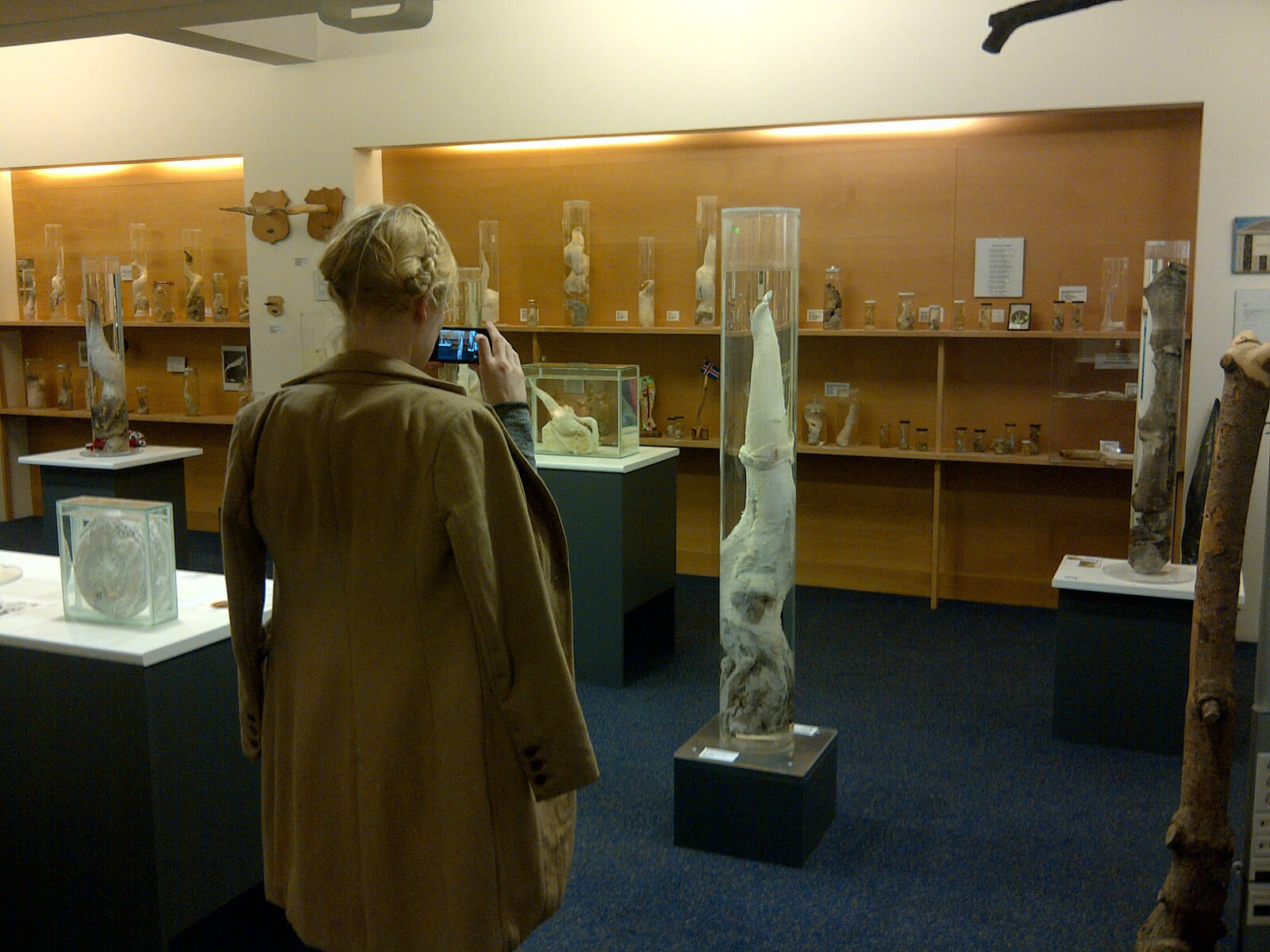 No, that's not the human penis. This specimen once belonged to an Orca whale.

It's worth mentioning that all of the specimens in the museum have been collected from beached whales and already-dead creatures and none have been specifically hunted for their genitalia.

If you're headed to Reykjavík then make sure to stop by the Penis Museum and take a gander at all the various types of babymakers found throughout the country. It's something weird and interesting that no one should miss out on.

Take a walk on the strange side.

The Museum has just added a very, very unique bar. Believe me, I just went there and yes, it's unique to stay the least. They have beer that is from RVKBrewing, a local brewing company with some wonderful brew on tap.

As you can see on the picture, the name of the brews are very interesting and funny:

The funny brew names are not the only thing that will grab your attention, but the handles are in the shape of a phallus.

It's worth a visit!

Top 10 things to do in reykjavik

How to get from keflavik airport to reykjavik city