The Viking's Guide to Icelandic Beer

Has it been a while since you raided your last village? Your chest of gold becoming so light you didn't even have to pay for the extra weight as you checked in for your flight? Never fear, my magnificently-bearded friend, for the airport Duty-Free has all the ale you could ever need without you spending all that remains of your once-mighty treasury. These days, even a ruthless viking warrior needs to consider the best savings.

The following brands are sold at the Duty-Free and carry a Viking's stamp of approval. Note: some of them, such as Fenrir, are only available seasonally. 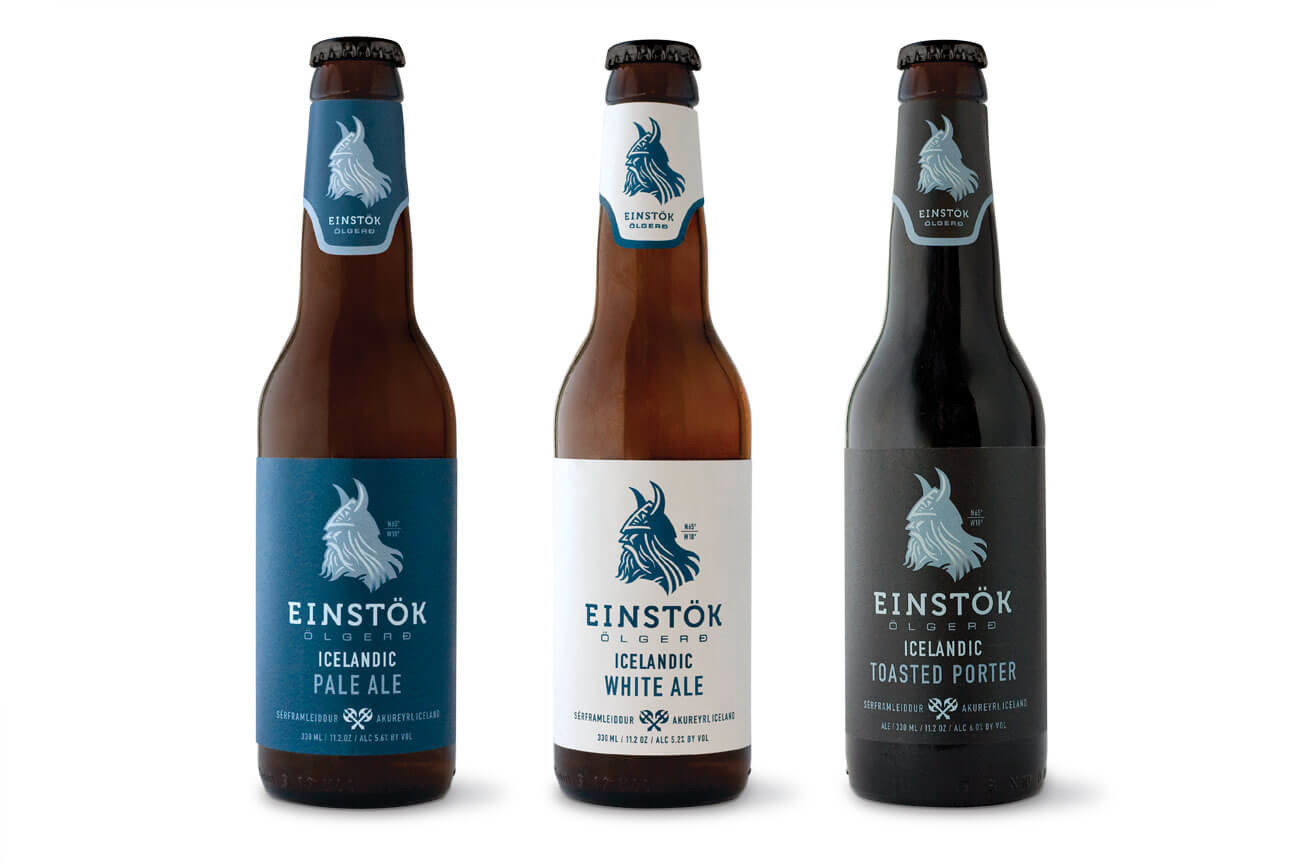 If Vikingy was a word, and I'm pretty sure it isn't, then it would serve the sole purpose of describing the whole look and feel of the Einstök Ales. These ales have been carefully brewed, tried and tested by the fiercest of vikings who've all sworn by their steel to never again go into battle without the taste of Einstök on their fiery beards.

Personally, I prefer the Pale Ale, but in the summer there's few things that can match my burning thirst for the White Ale. The Toasted Porter is best paired with colder winter nights. 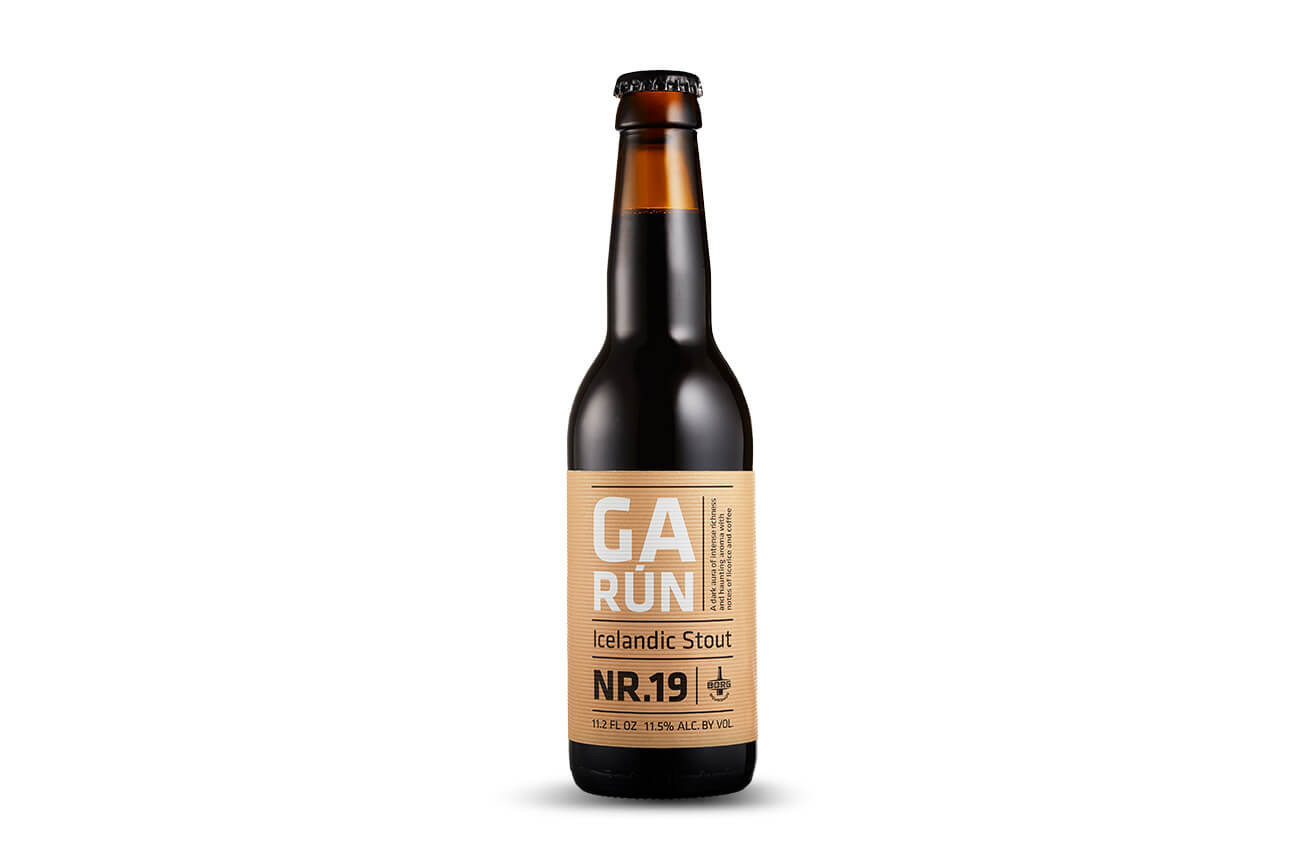 There's nothing that says strength like chugging down a brown glass bottle of Garún Icelandic Stout. The taste is enough to send you charging off into the distance with all the vigour the gods can spare while the 11.5% strength makes sure you'll still feel the buzz on the long way back to the mead hall. 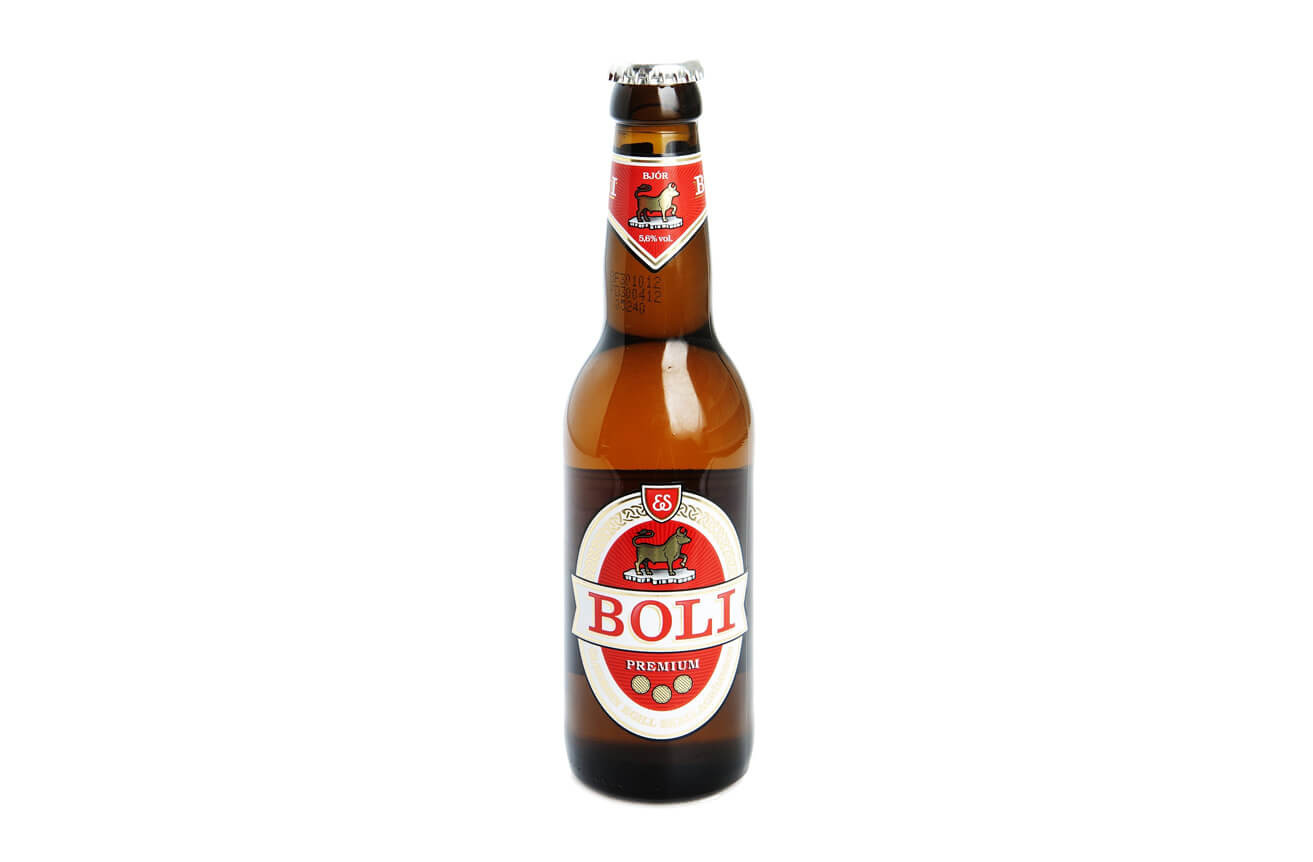 The name means bull and the taste means business. If you prefer the smooth taste of the more common lager ales, then it would be a crime to let Boli pass you by. Being partially made from Icelandic unmalted barley is one of the attributes that give Boli just the right edge to go from typical to mythical. 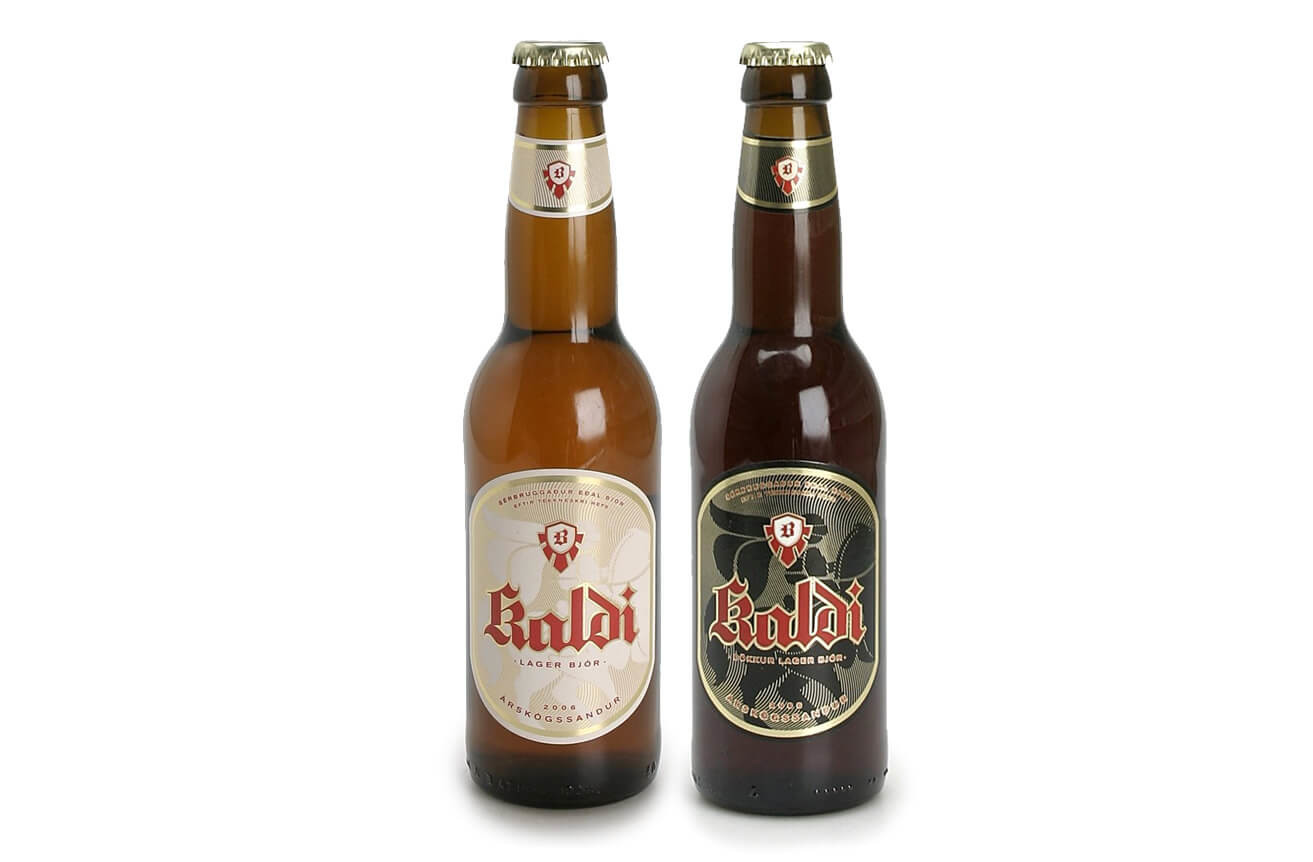 The coolest of them all, Kaldi is for the vikings with class, those who won't settle for anything less than incredible. The brewer prides himself on using only the finest ingredients during the process, infused with the clean, godlike powers of the Icelandic springwater.

Kaldi might even warrant tossing aside that dirty drinking horn and using a clean glass mug to get the most out of the taste. 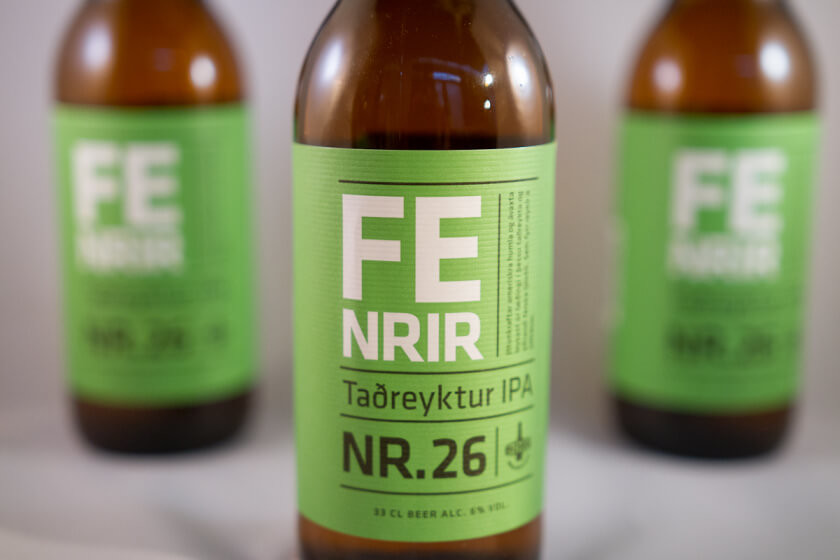 Perhaps the single most badass ale in the entire charted world. Don't think I need to explain the name as you should well be familiar with it if you dare call yourself a viking. What makes this ale so absurdly badass is the fact that this is the only ale in modern production that is smoked with sheep shit.

With Fenrir there is no middle path. You either hate it or you love it. Personally I love it, but the taste is so intense that there is no way I could down more than two in a row.

There's probably more brands of ale in all of Iceland than there are Icelanders, but these are some of my favorites!